My name is Kevin Hanrahan, I go by the professional name Kevin Kas to honor my grandfather. I have been a Psychic Medium for 10+ years. This profession has chose me and I am happy to share my gift with those that require that help. 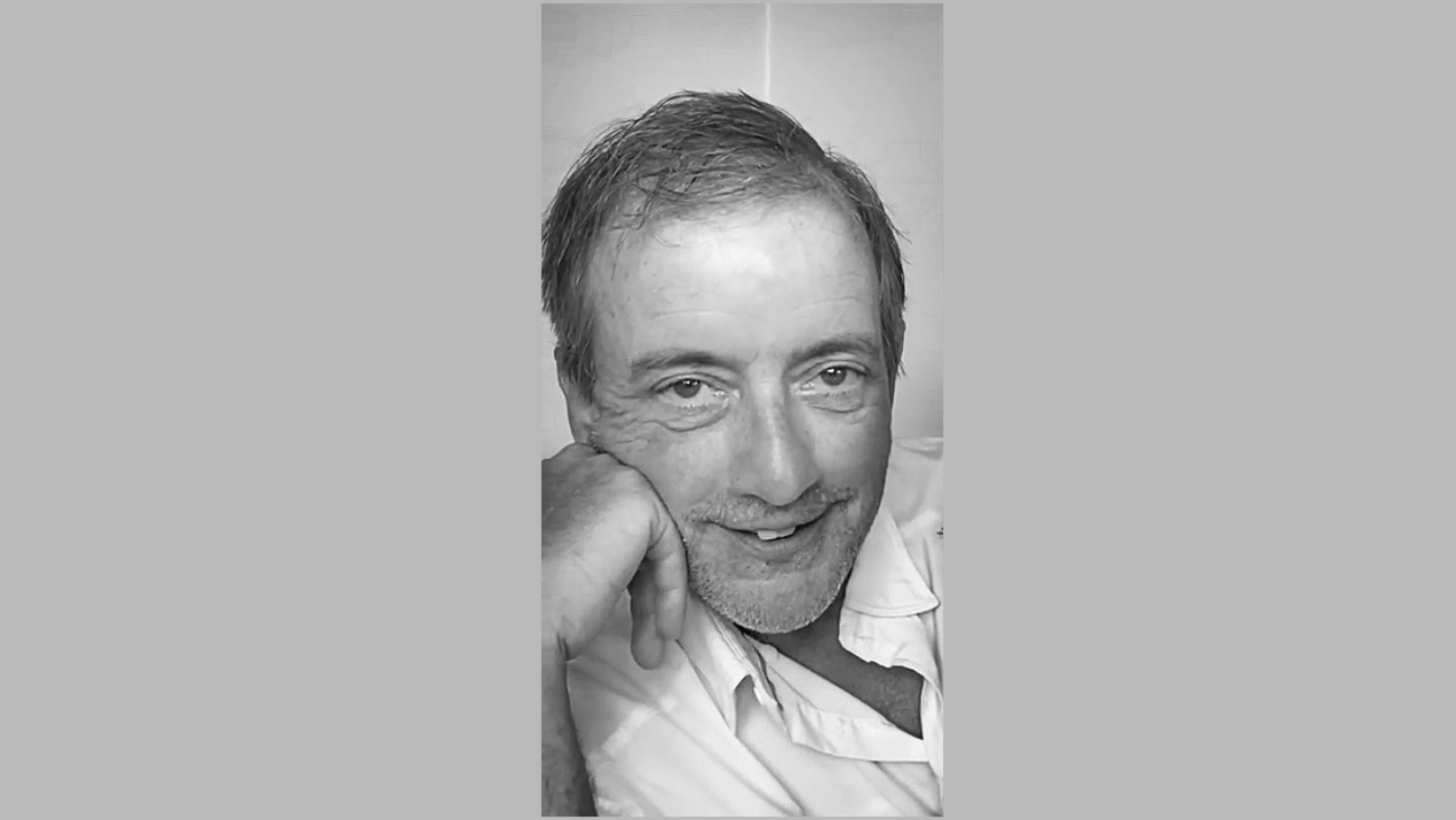 I have recollection of seeing spirits at the age of two. Being so young, I wasn’t fully aware of what I was seeing and became scared. I ended up blocking out and shutting off that ability. Several years later I took interest in more of the metaphysical world, thus allowing me to open-up that ability again. I started seeing apparitions, spheres and orbs. I made the decision to attend metaphysical classes in other areas of the country. My intent was to understand more about my abilities and fully open my third eye, to embrace my ability to see, hear and communicate with spirit guides and souls who had crossed over into the spirit realm. After attending the “Celebrate your life”, conference in Arizona, I started mediating regularly and was able to do just that. I then started giving “reads” to family members and friends.

Around 2012 a representative for Iowa Western Community College reached out to me about teaching classes on psychic and mediumship development. I gladly accepted and realized I truly enjoyed sharing my knowledge. Soon after, I found out there was a similar need in other areas for someone to teach the same skills, so I branched out to teach the same structured classes at a metaphysical store in Omaha, NE. Along with giving psychic medium reads and teaching, I opted to start doing gallery/group reads as well.

I currently live in Dodge, NE providing in-person services in the Omaha area/surrounding cities and virtual services across the country and internationally. .

BOOK ME
BOOK ME
0